The  production of films, TV channel  and the Over The Top (OTT) programs will restart soon. The Minister of information and Broadcasting Mr. Prakash Javadekar today announced the release of standard operating procedures (SOPs) for productions to recommence.

Tweeting the announcement Javadekar said, “The general principles behind the SOP will help create a safe working environment for cast and crew in the industry.” Amongst the measures the MIB has proposed include: · Minimum cast and crew to be engaged on sets during shoots. · Resting and stay over facilities to be provided.

Older, pregnant, and comorbid technicians and artistes take extra precautions and preferable not be exposed to front line work requiring direct contact with the public.

Mandatory wearing of masks by all crew excepting the actors facing the camera for a scene.

· Installation of AarogyaSetu app will be advised to be downloaded and used by all.

· Special markings to ensure social distancing is maintained at six feet for all during every stage of the film making process.

· Visitors and audiences are barred from sets.

· PPEs for make up technicians as well as hair stylist. Wigs and make up kits to not be shared. As far as possible, actors should do their own makeup.

· Rubber gloves for all working with shared equipment on sets. · Minimise the use of props, sanitise them, if essential.

· A Covid supervisor to be appointed for each production.

· Permissions to be taken from local authorities.

The announcement of the SOPs for media production should come as a relief for India’s film studios, ad film and TV and digital originals producers. The sector has for a large part been held back from producing for the past five months, leading to losses running into thousands of crore. 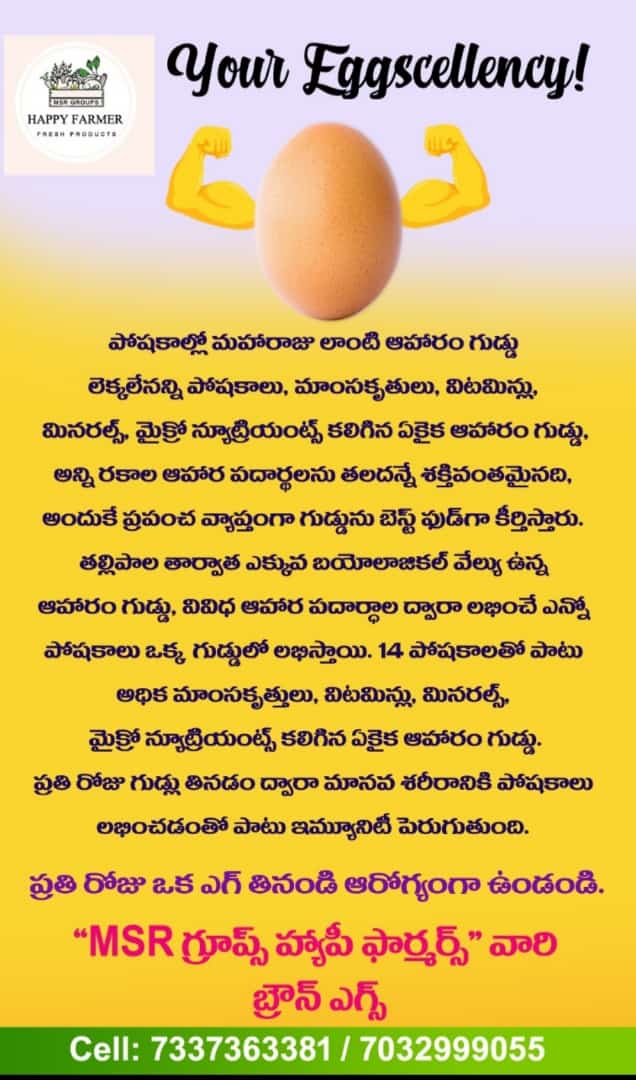